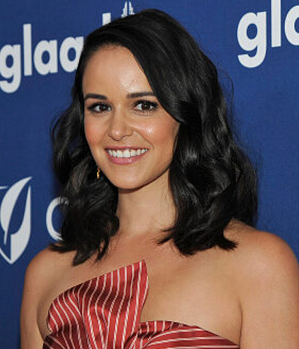 Melissa Fumero (born 1982) is an American actress of Cuban descent, known primarily for her television work. Her first major role was as Adriana Cramer on One Life to Live. She played the main role of Amy Santiago on Brooklyn Nine-Nine from 2013 to 2021.

She married her One Life to Live costar David Fumero in 2007.

Filmographynote roles prior to 2007 credited as "Melissa Gallo":