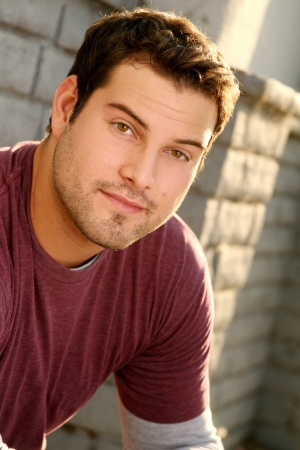 Max Adler (born January 17, 1986 in Queens, New York) is an American actor best known for his role of bully David Karofsky in the FOX hit show Glee. Despite the character he plays, he is an anti-bullying activist, and is also involved in the fight against Muscular Distrophia.