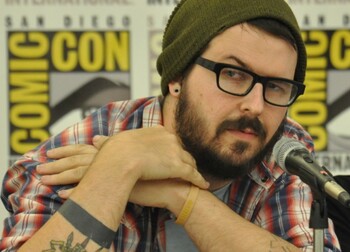 Matthew Rosenberg is an American comic book writer and former record producer. He started off his career in comics with Black Mask Studios and writing critically acclaimed books such as We Can Never Go Home, 4 Kids Walk Into A Bank, and Twelve Reasons To Die, before moving on to Marvel Comics, where wrote The Punisher, New Mutants: Dead Souls, Phoenix Resurrection, and X-Men.