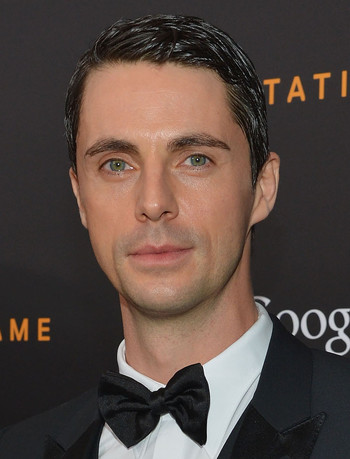 His first major role was in Chasing Liberty. Notable roles of his include Henry Talbot on Downton Abbey, Finley Polmar on The Good Wife, Antony Armstrong-Jones on The Crown (2016) and Matthew Clairmont on A Discovery of Witches.

While he does a lot of period pieces, he's also branched out into other genres, such as playing Ozymandias in the comic book deconstruction Watchmen and the romcom lead Declan in Leap Year.

He has been in a relationship with Sophie Dymoke since 2005, and they married in 2014. They have three children together.