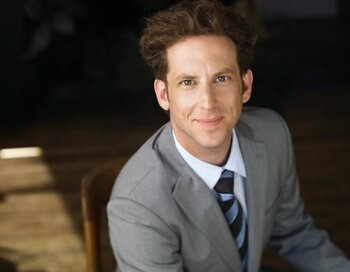 An alumnus of Toronto's famous Second City Comedy Theatre, he has dozens of credits to his name in film and television, including appearances on movies like Suicide Squad (2016), as well as major roles on such TV shows as Wingin' It, Make It Pop, Supergirl (2015), Black Mirror, and SEED.

He is married to fellow Canadian comedian and actress Naomi Snieckus.