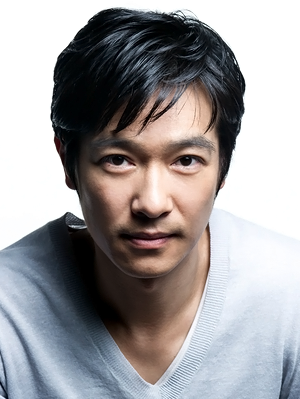 Masato Sakai (b. October 14, 1973 in Kobe, Japan) is a Japanese actor famous for his unpredictable performances, which includes his ability to switch character by just staring at people, and pulling out different emotions simply by smiling. He can be as nice, hammy, goofy, eccentric, serious, ruthless, or as Jerkass down to the pit for however his roles needs him to be; and is by far the only actor to receive two consecutive awards as Best Actor in a Leading Role in Japan's Drama Academy Awards with his portrayals of Naoki Hanzawa of Hanzawa Naoki, and Kensuke Komikado of Legal High.