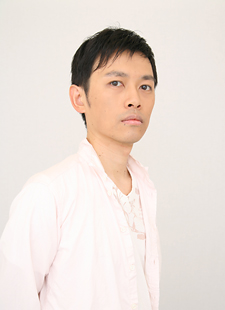 Masaharu Iwata (born October 26, 1966) is one of the three founding members of Basiscape, the other two being Hitoshi Sakimoto and Manabu Namiki. He usually collaborates with Hitoshi Sakimoto, or with Basiscape in general. He left Basiscape in 2016 to go freelance.
Advertisement:

His style tends to emphasize a consistent rhythm, and is slightly more conservative about instrument variety in a single song than Hitoshi Sakimoto. It's pretty dang hard to tell them apart oftentimes, since they've been working together for so long, unless the liner notes or CD info explicitly state which songs were done by which artist.

He has been the lead composer for:

In collaboration with others: