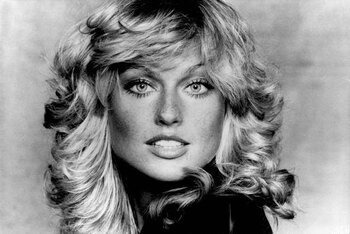 She is known for her roles in two of Roger Moore's James Bond films, as an Octopussy Girl in Octopussy (1983) and as agent Kimberley Jones in A View to a Kill (1985).