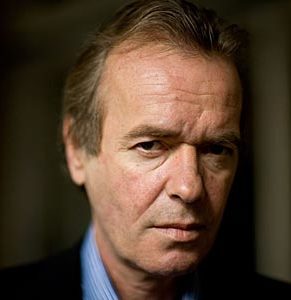 Martin Louis Amis (born 25 August 1949) is an English novelist and literary critic. His father Kingsley Amis was also a novelist.

Bibliography of his novels: