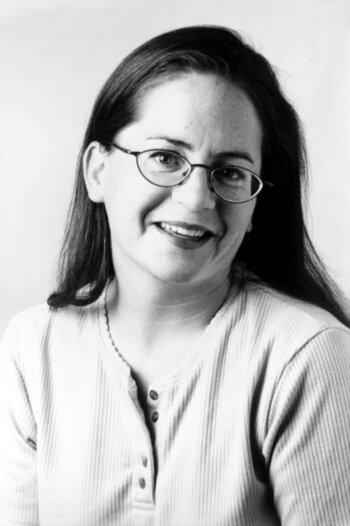 Martha Kelly (born February 24, 1968 in Torrance, California) is an American comedian and actress. At age 25 she started doing stand-up in Los Angeles and later moved to the smaller but very hip city of Austin. She was not at all known for acting until her friend Zach Galifianakis invited her to play a character on his comedy series Baskets. The show increased her profile and led to other roles, including a pivotal one in the Noah Baumbach drama Marriage Story.