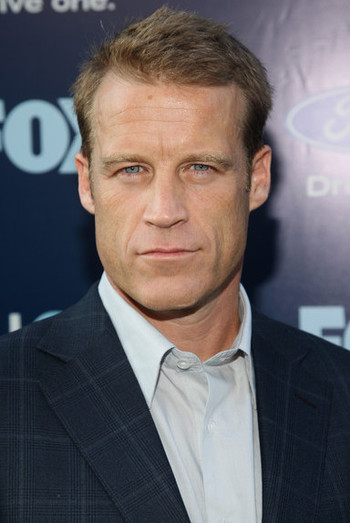 Valley was previously a marine, serving in the Gulf War during Operation Desert Storm.

He has a daughter named Sherri and was previously married to his Fringe co-star, Anna Torv.