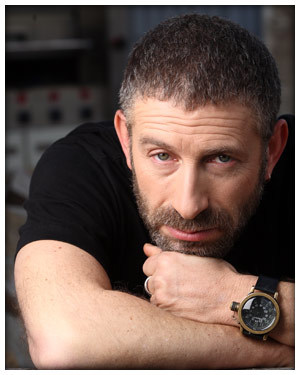 He started acting in the late 1980s, and his CV is a venerable who's-who of "that guy" roles in film, TV, and video games. These include Schindler's List, The Good Shepherd, The Terminal, Holy Rollers, Johnny English Reborn, Royal Pains, Jeff & Some Aliens, Transparent, Homeland, The New Pope, Psychonauts, Metro 2033, Assassin's Creed: Revelations, and Wolfenstein: The New Order. He's appeared in English, Hebrew, French, and German-language media.