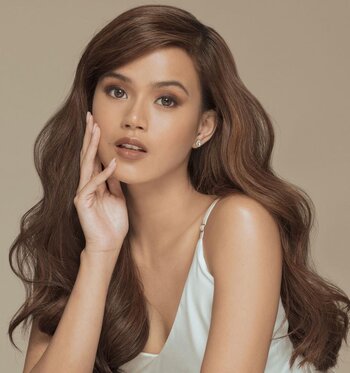 She first earned the public's attention as a sixteen-year-old, competing on the reality show Pinoy Big Brother. She has since proven herself to be a genuinely talented actress and performer. Thanks to her many talents, her fans dub her their "All-Purpose Queen" (a play on "All-Purpose Cream"). She also features in tons of viral memes, such as these "stan Twitter" staples: this