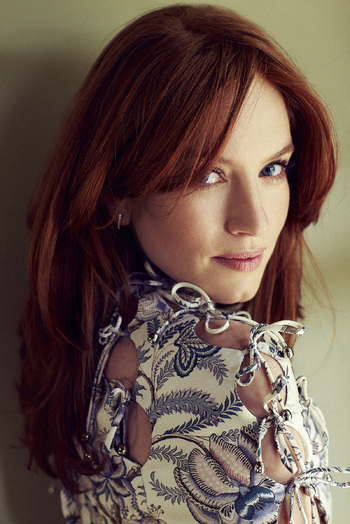 Maria Christina Thayer (born October 30, 1975 in Boring, Oregon) is an American actress and comedian. She grew up on a bee farm and attended the Juilliard School in New York City. She is best known for Accepted, Eagleheart, and Those Who Cant.

Thayer was in a relationship with and for a time engaged to actor David Harbour.