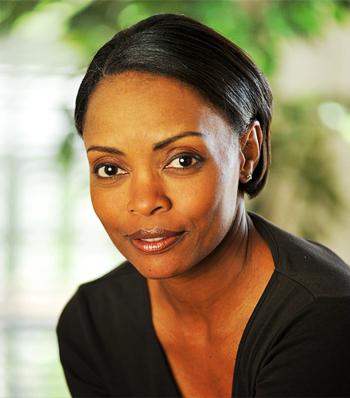 Maria Howell is an actor whose birth date is not stated. She has been acting since 1985. She has an uncle who used to perform with Jimi Hendrix.