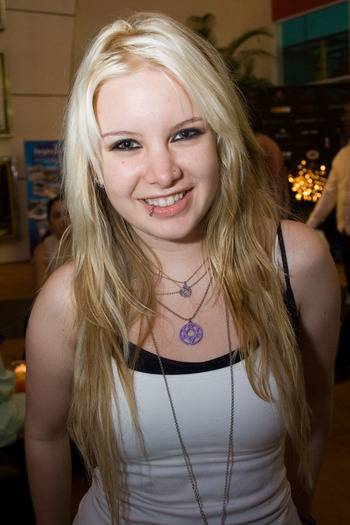 María Fernanda Malo (born November 19, 1985), also known as Fuzz, is a Mexican film and television actress, best known for her role in the telenovela Rebelde.