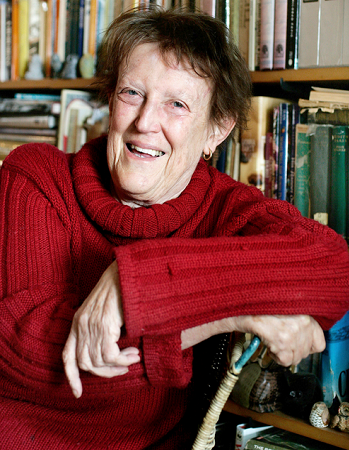 Two of her novels, The Haunting and The Changeover, have won the Carnegie Medal. She has also been awarded the Hans Christian Andersen Award.

Works by Margaret Mahy with their own trope pages include:

Other works by Margaret Mahy provide examples of: