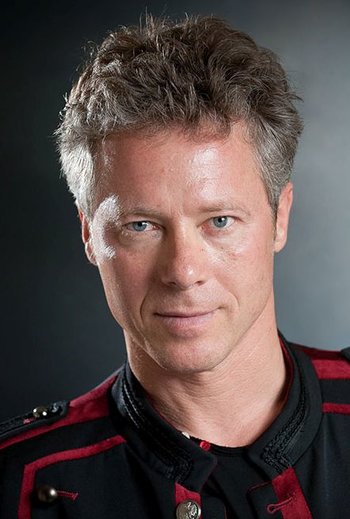 He was married to actress Maria Probosz, currently married to Malgorzata Probosz and has one child with Maria.