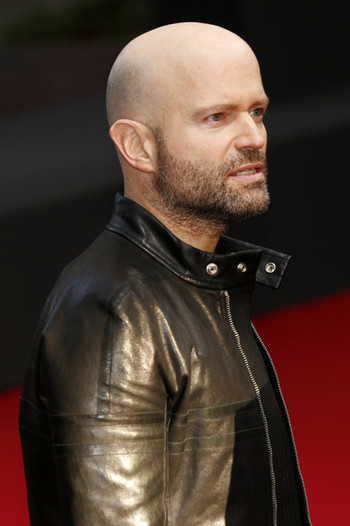 While he had been making independent films since the mid-90s, his breakthrough came in 2001 with Monster's Ball. In that film, he directed Halle Berry in a performance that would win her the Oscar for best actress in a lead role. He gained further success as the director of Finding Neverland.

He is the youngest person to date to direct a James Bond film (he was 38 when he started directing Quantum of Solace, beating the previous record holder Guy Hamilton who was 41 when he directed Goldfinger). He also directed World War Z, which is currently Brad Pitt's highest grossing film and the highest grossing zombie film of all time.