Creator / Man on the Internet 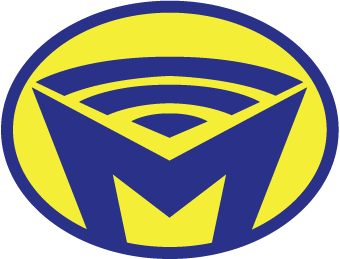 Man on the Internet

(Alex Beckham) is a YouTube channel in the vein of Brentalfloss specializing in lyricizing music from video games. Two of his works, Undertale the Musical and Chrono Trigger: The Musical, have their own pages.