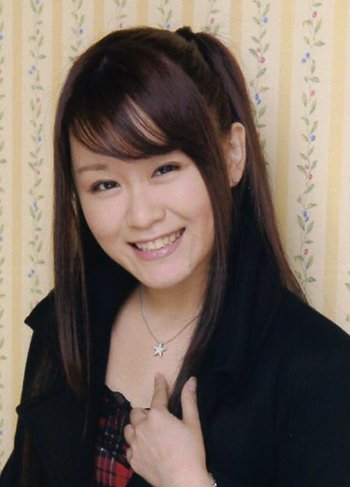 Mai Goto is a seiyuu from Obihiro, Hokkaido born August 22, 1982. She mostly tends to act in eroge and the anime based on them, though she does have a few other roles. When performing in eroge, she works under the stage name Oto Agumi.

She mostly tends to play the "cute little sister" type of roles. Not related to Yuko Goto.