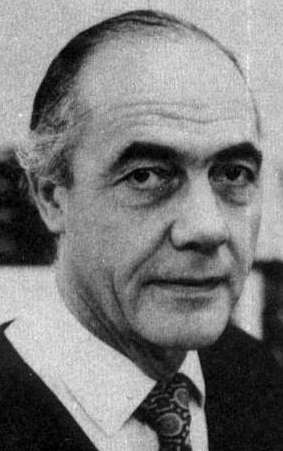 You were expecting a woman?
Advertisement:

Nine historical romance novels were published under the name of Madeleine Brent, beginning with Tregaron's Daughter in 1971 and ending with Golden Urchin in 1986.

Each of the novels is narrated in first-person by the heroine and has a historical setting and an adventurous plot featuring an exotic locale. Many of the novels involved the heroine being the key to an Unexpected Inheritance or hidden treasure that the villains were trying to get their hands on.

"Madeleine Brent" was actually the adventure story writer Peter O'Donnell, the creator of Modesty Blaise, although this was not widely known until after the last of "her" novels was published. When Merlin's Keep won the Romantic Novel of the Year award in 1978, "Madeleine" pled an indisposition and the award was collected by a representative from the publishing house.