Madame Macabre is an internet personality. She is known for many things such as her discontinued webcomic The Seer, her art, her music and her ongoing Doctor Locklear Series.

.note Her DeviantArt is inactive however 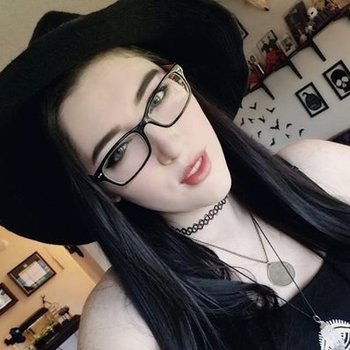 "Your spooky eccentric internet auntie"note Quote from her bio on Twitter.

Herself contain examples of:

Her songs contain examples of: