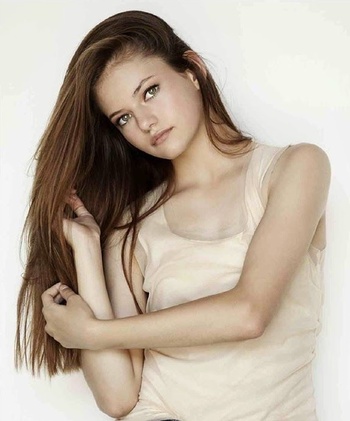 She is known for appearing as Renesmee Cullen in the two parts of Twilight: Breaking Dawn, which earned her a Young Artist Award nomination as Best Supporting Young Actress in a Feature Film, and for her role as young Murphy in Interstellar, for which she received a Saturn Award for Best Performance by a Younger Actor, and several other awards nominations as well providing the English language dub of Celestine in Ernest et Célestine.

She is also a trained martial artist with black belts in Taekwondo and Hapkido.

Not related to Claire Foy.