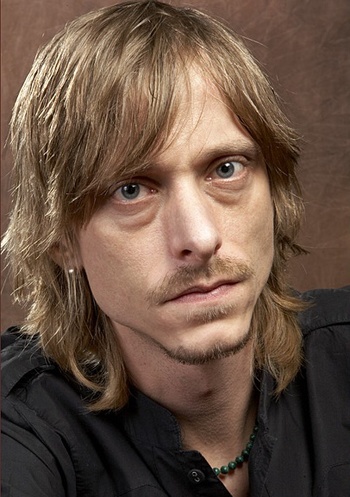 He's perhaps best-known for portraying Gareth Keenan in awards-sweeping mockumentary The Office (UK). He's also had numerous roles in film and television, most notably Ragetti in Pirates of the Caribbean and Orell in Game of Thrones.