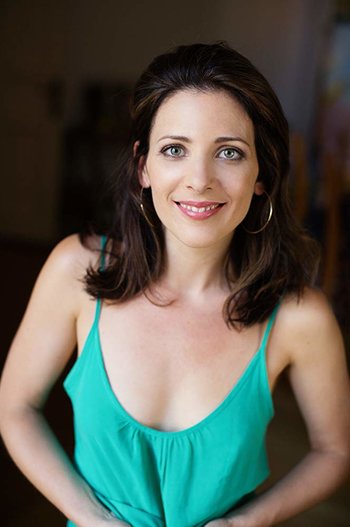 Lucie Pohl (born April 15, 1983 in Hamburg, Germany) is a German-American actress and comedian.

Her comedy sets Hi, Hitler, Cry Me a Liver and Apohlcaylpse Now! have her playing a variety of characters and earned her a nomination at the New York Innovative Theater Awards for Outstanding Solo Performance. Her voice acting career includes Mercy in the English and German versions of Overwatch and Rixxa Fluxflame in World of Warcraft: Battle for Azeroth. She has also guest starred on Red Dwarf and had a small role in Fantastic Beasts and Where to Find Them.