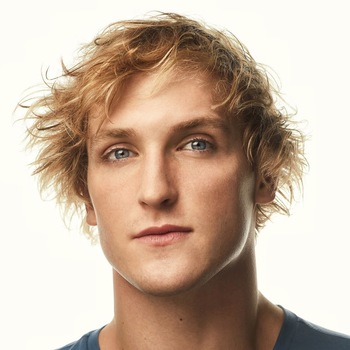 He received mainstream infamy after December 31, 2017, when he uploaded a video of him visiting Japan's infamous Aokigahara forest, a place known for its high suicide rate. Long story short, this caused a lot of backlash.

On August 25, 2018, he fought against British YouTuber and rapper KSI in a very hyped-up amateur boxing match at Manchester Arena in Britain. The lead-up to this match began on February 3 when KSI, after beating YouTuber Joe Weller in a match at London's Copper Box Arena, called out the Paul brothers to fight him. Later that month, the Paul brothers agreed to fight the Olatunji brothers (KSI and his younger brother Deji) in a two-part boxing match; one part held in the UK, the other in the U.S., with the elder brothers fighting on main card and the younger brothers fighting on the co-main card. The first part of Logan and KSI's fight ended in a majority draw, with two judges calling it a tie and one judge calling KSI the winner. The second part was planned for either February or May 2019, but it was later announced in September that year to be held on November 9, 2019, this time as a professional boxing match (i.e. no headgear). Paul lost the rematch in a split decision (not helped by a blow to the back of KSI's head that deducted two points from Paul's score). On June 6, 2021, Paul fought against 50-0 undefeated professional boxer Floyd "Money" Mayweather Jr. in a hyped-up, eight-round catchweight exhibition match that went the distance. Since the match was an exhibition match, it was not judged and the match didn't affect either man's official record. Both the match and the hype that lead up to it were criticized for a multitude of reasons, ranging from the weight differences to the stark differences in the men's tales of the tape,note remember that this a YouTuber who only had one professional bout against another YouTuber in a loss going against arguably the pound for pound one of the greatest boxers of all time who has never lost a single match in his entire career, even though said boxer was well past his prime by then with boxing observers calling it a bastardization of the sport.

Besides his vlogs and filmography, Logan Paul is also the host of Impaulsive, a podcast where he discusses current topics with other notable figures. He's also been featured in WWE in 2021 before signing-up in 2022.