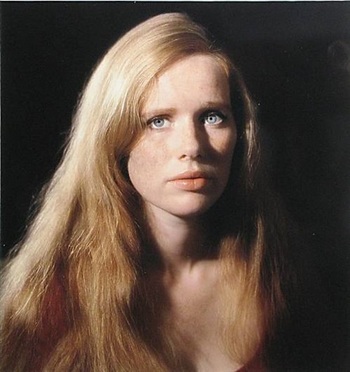 She became a muse for Ingmar Bergman and his companion of several years. She also had a directing experience with Trolösa scripted by Ingmar Bergman.