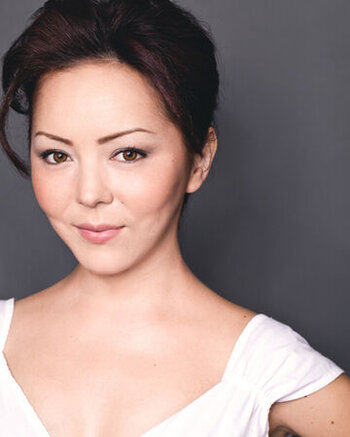 Lisa Yamanaka has appeared many times in film, television, animation, theatre, and video games, but is best known for the roles she held as a child, most notably providing the voice of Wanda Li on The Magic School Bus and Yoko on Timothy Goes to School. She is also known for voicing Sherry Birkin in Resident Evil 2 and Paula Morton in Dino Crisis 2.