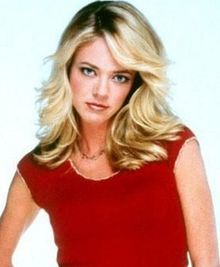 She was married to Robert Joseph Gilliam.

Kelly struggled with legal problems that were related to her drug use and she later died from an overdose after checking into a Rehab center in 2013 at the age of 43.