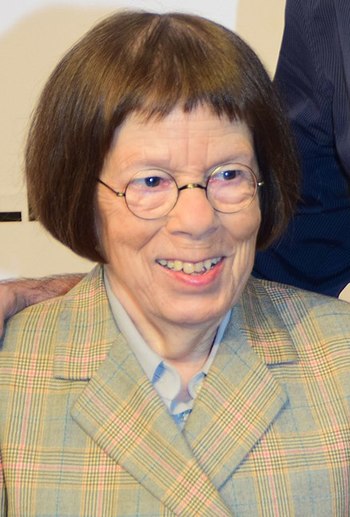 Linda Hunt (born Lydia Susanna Hunt, April 2, 1945 in Morristown, New Jersey) is an American actress. Born with hypopituitary dwarfism and Turner syndrome, she initially struggled to find acting work. She eventually made her Broadway debut in 1975 in a production of Ah, Wilderness. After a small role in Popeye, she was cast as Chinese-Australian photographer Billy Kwan in The Year of Living Dangerously. Her performance earned her an Oscar for Best Supporting Actress, which is the only time an Oscar has been given for playing a character of the opposite sex. Hunt's other films include Dune (1984), Silverado, She-Devil, Kindergarten Cop, Yours, Mine, and Ours and Stranger Than Fiction. Her distinctive voice can be heard in Pocahontas and Solo: A Star Wars Story and as the narrator of the God of War series. Since 2009, she has had a regular role on NCIS: Los Angeles as operations manager Hetty Lange.