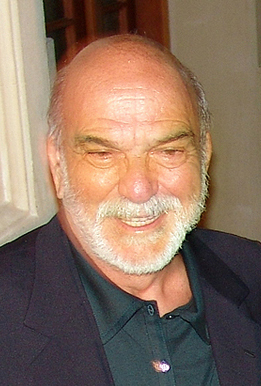 Lima Duarte (born Ariclenes Venâncio Martins on March 29, 1930 in Sacramento, Brazil) is a Brazilian actor. He played a number of characters in Brazilian soap operas, such as Zeca Diabo in O Bem Amado and Sinhozinho Malta in Roque Santeiro. He first appeared on Brazilian television in 1950. He also worked as a voice actor in 1960s, being the Brazilian voice of Top Cat ("Manda-Chuva" in Portuguese), Wally Gator, Hardy Har-Har and Dum-Dum (Touche Turtle's friend). He has worked with Brazilian and Portuguese directors, such as Fábio Barreto, Paulo Rocha and Manoel de Oliveira.