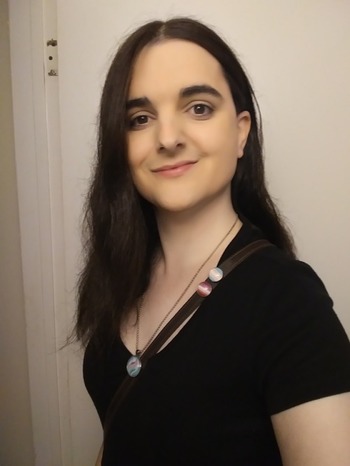 is a YouTube producer and comedian/critic specializing in animation and television, but her major focus surrounds My Little Pony: Friendship Is Magic. Her primary works are a riff show titled ''In A Minute''

and a more general pundit/opinion show titled ''Glass of Water''