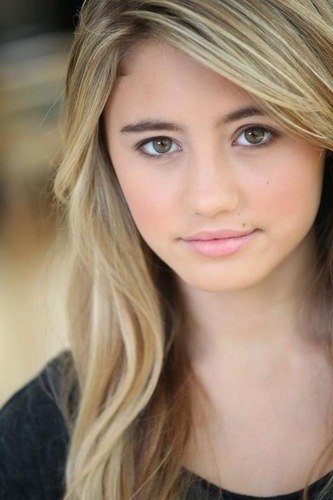 Lia Marie Johnson (born November 23, 1996 in Wahiawa, Hawaii) is an American actress, singer, and YouTube personality. Her YouTube debut was a video on her singing "Ave Maria" in church. She was eventually discovered by The Fine Brothers, and appeared in many of their web series, most notably React. Eventually she started her own YouTube channel

Though not as famous as the likes of Julian Smith or Rhett & Link, she has gained a devoted following on YouTube and Instagram, and there are currently at least twenty-two Ask.fm accounts claiming to be her.

Notable appearances outside her own channel: