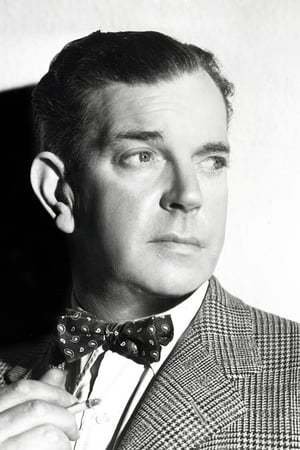 Leslie James Banks CBE (9 June 1890 – 21 April 1952) was an English stage and screen actor, best remembered for playing gruff, menacing characters in black-and-white films of the 1930s and 1940s, perhaps most famously among them Count Zaroff in The Most Dangerous Game (1932). Banks was often cast as villains due to half of his face being scarred and partially paralyzed from injuries he suffered fighting in World War One.