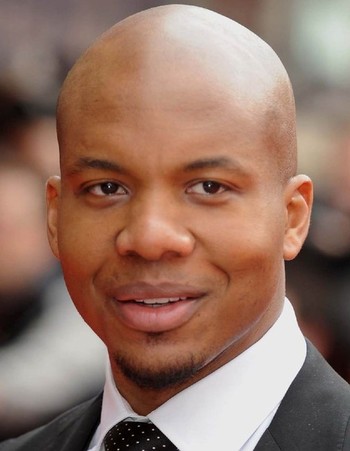 Leonard Roberts (born November 17, 1972) is an American actor. Roberts is best known for his roles in film and in television, among which are Sean Taylor in the film Drumline, Forrest Gates in the series Buffy the Vampire Slayer, and D.L. Hawkins in the series Heroes.