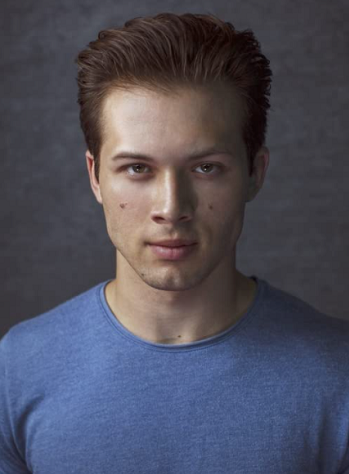 Leo Richard Howard (born July 13, 1997 in Newport Beach, California) is an American actor, model and martial artist. Beginning his martial arts training at the age of four, specializing in Shorin-Ryu Karate and an acting career at the age of seven, Howard is known for incorporating his karate skills into his feature film and television roles; as Young Snake Eyes in the 2009 action film, GI Joe The Rise Of Cobra, as Young Conan in the 2011 fantasy film, Conan the Barbarian (2011) and stars as Jack Brewer on the Disney XD comedy series, Kickin' It. He has also stars in a recurring role on the Disney Channel series Shake it Up. He is currently starring as Ethan on Legacies.

Tropes that apply to Leo Howard are: