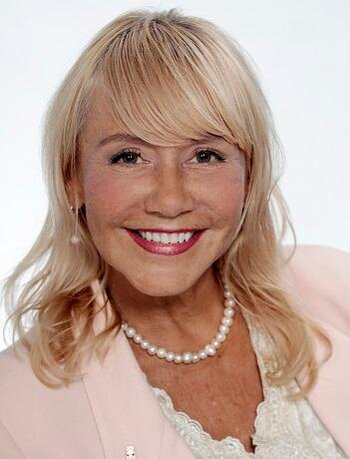 Lenore Elizabeth Zann (born 22 November 1959 in Sydney, Australia) is an Australian-Canadian actress and voiceover artist. She is best known for providing the voice of Rogue in X-Men: The Animated Series, but has also appeared in many other cartoons and has also had on-camera roles in live-action works like Happy Birthday to Me and The L Word.

She's mostly retired from acting these days, though, and is currently a rather active figure in Canadian Politics from Nova Scotia. Between 2019 and 2021, she served in Canada's House of Commons as a Liberal Party Member of Parliament for the Cumberland—Colchester federal electoral district (winning after incumbent Conservative turned independent turned Liberal Bill Casey's retirement took effect, serving until she lost to Conservative challenger Stephen Ellis). She also served as a Nova Scotia New Democratic Party Member of the Legislative Assembly for the Truro-Bible Hill electoral district (later Truro-Bible Hill-Millbrook-Salmon River from 2013) in the Nova Scotia House of Assembly from 2009 until 2019. She stopped identifying as a provincial New Democrat in June 2019 and sat as an independent until that September, when she resigned to focus on her federal campaign.