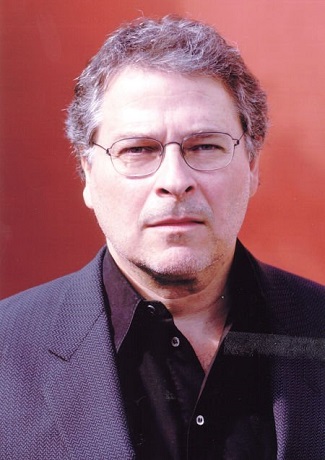 Raised in Morgantown, West Virginia and educated at the University of Michigan, Kasdan originally trained to be a teacher, but when he couldn’t get hired as such, he became an advertising copywriter in Detroit. He hated the job, but it didn’t affect his performance as the Clio Award he won indicates.

In the '70s he moved to Hollywood and finally broke into the movie business when his script for The Bodyguard was finally bought after 36 rejections. It remained in Development Hell until 1992, when it was made into a very successful vehicle for Whitney Houston and Kevin Costner.

However, he got his big break when he sold his script for Continental Divide to Steven Spielberg. Spielberg’s friend and colleague George Lucas took notice, hiring him to write the screenplay for Raiders of the Lost Ark and then later on to finish the screenplay for The Empire Strikes Back and help write Return of the Jedi. His impact on the films was hugely helpful, insofar as it replaced Lucas’ infamously clunky dialogue for smoothly believable, even poetic when called for, lines. Basically, if the best lines spoken weren’t improvised by the actors, Kasdan wrote them.

Here’s an example of Kasdan’s skill at work with one of Yoda’s most profound lines:

Eventually, he moved on to doing his own films like The Big Chill, Grand Canyon, and The Accidental Tourist, which got Academy Award nominations. He most often works with Kevin Kline for his films.

Nowadays, his stature as a big part of the talent that made Star Wars so great has grown so much that the fandom celebrated when it became known that he would help write Episode VII: The Force Awakens.