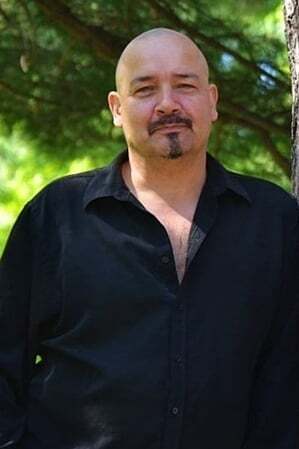 Lawrence Bayne (born November 11, 1960) is a Canadian actor and voice actor. Born in Toronto, he is best known as the voice of Cable on the 90's X-Men cartoon. Other notable series he's done voice work for are Highlander: The Animated Series and Redwall.

Notable for his deep voice that tends to get him cast as antagonists, though he's also voiced heroic Badass Baritone characters, such as his aforementioned role of Cable and as Hercules in Mythic Warriors: Guardians of the Legend.