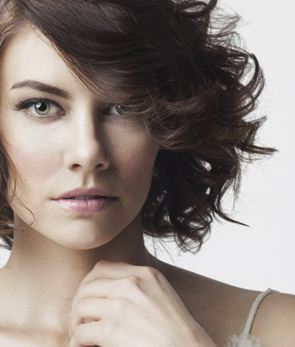 Lauren Cohan (born January 7, 1982 in Cherry Hill, New Jersey) is an American-born English actress. Primarily a character actor, she's best known for her role as Maggie Greene in The Walking Dead, as well as numerous memorable recurring roles in genre television such as The Vampire Diaries, Supernatural and Chuck.