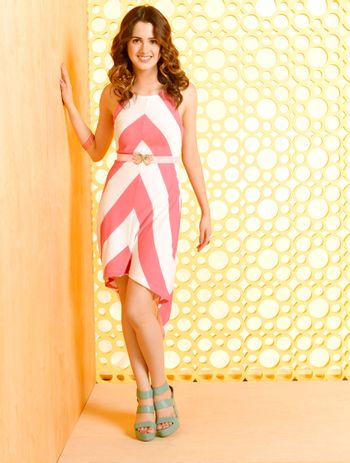 Laura Marie Marano (born November 29, 1995) is an American actress. She has appeared in Without a Trace and Back to You, in both instances playing the daughter of the main characters. Best known for the Disney Channel series Austin & Ally where she played Ally Dawson. Her older sister Vanessa has 1 of 2 main roles on the ABC Family series Switched at Birth. She is also a singer, currently signed to Warner (Bros.) Records after a brief stint with Big Machine Records. Her debut single "Boombox" was released in March 2016. Her debut album was set for release in late 2017 but has yet to be released.