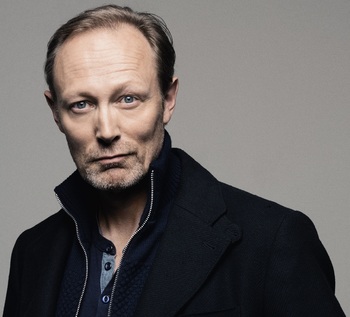 Lars Dittmann Mikkelsen (born 6 May 1964) is a Danish actor. He is the older brother of Mads Mikkelsen.

In 2018, he won an International Emmy Award for his role in Danish television drama Herrens Veje (English title: Ride Upon the Storm).