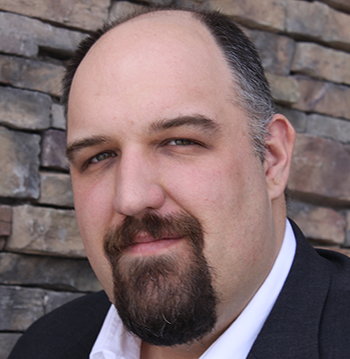 Larry Correia is an author who loves his Guns and Gunplay Tropes. A very knowledgeable individual on the subject, having been a licensed gun dealer and gun shop owner for years, been a professional firearms tester, written about them in several gun magazines, and created at least one Memetic Mutation on the subject (H&K doesn't care about civilian customers, "Because you suck, and we hate you."), starting with Urban Fantasy, he's moved into the wider world of fiction, with everything from Military to Epic Fantasy. He has won a Hugo, and several Dragon awards. His first work being Monster Hunter International, which was self published before being adopted by BAEN.
Advertisement:

A list of works and samples can be found here,