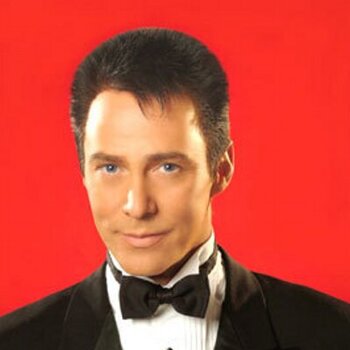 I'm very happy to be employed. I always contend that in show business that if you're employed, then you're successful.
Advertisement:

In 1986, he guest starred in a fourth season episode of Knight Rider titled "Deadly Knightshade" as the mastermind magician behind the murder of a Foundation trustee.

He is also known for combining Zero-G Spot and Levitating a Lady, making it eventually a mid-air sex. See here