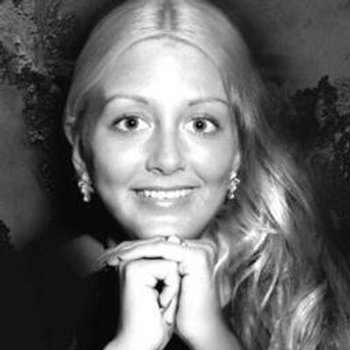 Lisa Jane Smith (usually known as L.J. Smith) is a popular American author of young-adult fiction that combines horror, fantasy and supernatural romance genres. Best known for The Vampire Diaries, she went on a ten year hiatus from writing in 1998 due to illness, leaving her latest series, The Night World, incomplete, though it is now scheduled for release in (hopefully) 2014. As of 2016, Night World has still been unfinished. Amazon states Strange Fate to have a release date of 'Unavailable'.

has several short stories that contain characters and settings from her published work.

The Vampire Diaries, The Forbidden Game, Dark Visions, and Night World have their own pages. The rest of Smith's work provide examples of: