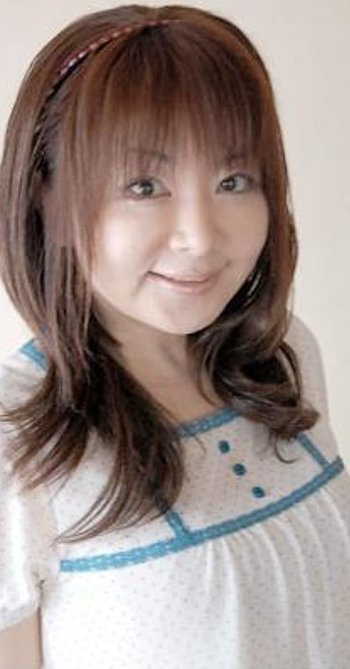 Kumiko Watanabe, born October 7, 1965, is truly a Woman with a Thousand Voices. She can voice young boys one side, then voice Ax-Crazy women on the other. She can voice motherly roles, too. It would appear that if she is voicing a young boy, however, it will be a good boy.

Most notorious as the Gonk Team Mom Midori Imaji in Atashinchi, Sergeant Keroro in Sgt. Frog, the cute platformer character Klonoa, and the Mouthy Kid Shippo in InuYasha.

She got married in July 2012 to fellow seiyuu Kouji Tsujitani. Congratulations to both! It lasted for 6 years... until his death.