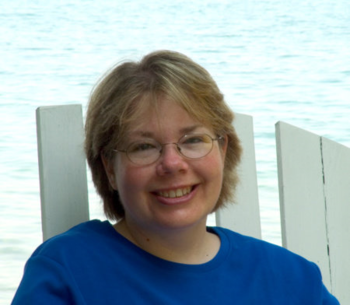 Kristen Britain is an American author of speculative fiction. Her first published epic fantasy novel, Green Rider, the story of a runaway school girl who finds herself in deep peril when she agrees to bear a message for a dying Green Rider (king’s messenger), was released in 1998.