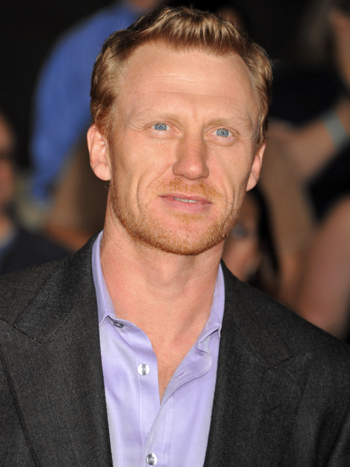 Kevin McKidd (born 9 August 1973 in Elgin, Scotland) is an actor from Scotland. He made his film debut in Small Faces, with his breakout roles being Private Cooper in Dog Soldiers, Roman soldier Lucius Vorenus in Rome, and Dr. Owen Hunt in Grey's Anatomy.

Not to be confused with fellow actor Kevin McHale.