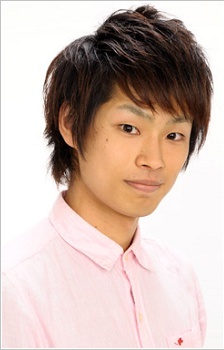 HamaKen is a seiyū born in February 7, 1992 in Kōchi prefecture, affiliated with Kenproduction Co. Ltd. He was inspired to take up the voice acting business after watching Jun Fukuyama's performance in Code Geass. He is one of the newer voice actors of the 2010s, having debuted in 2014 as Olivier Gaillard in Cardfight!! Vanguard.

Has Relationship Voice Actor with, among many, Kōtarō Nishiyama and Reona Irie.